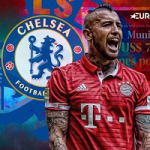 Arturo Vidal to Manchester or Chelsea? For quite a while there are rumors about Bayern Munich star Arturo Vidal. The newest rumor comes from Chelsea. The Blues are interested to buy the Chilean. But now also Manchester United has expressed his interest. Thus, a change from Bayern Munich in the Premier League is becoming more likely. Bayern coach Jupp Heynckes has denied an immediate change to Chelsea. But by summer, Arturo Vidal will leave Bayern. At the age of 30 he is looking for a new challenge and Chelsea or Manchester United are his best options. Wanna bet on it? here…

Southampton make record transfer: FC Southamption have bought Monaco’s Guido Carrillo from AS Monaco. The Saints confirmed the transfer on Thursday night. Apparently, Southampton has paid about 22 million euros to buy the Argentine from the Principality. This makes Guido Carrillo the most expensive player of the Premier League club of all time. For the Gabonese Mario Lemina paid the Premier League club last summer about 18 million euros to Juventus Turin. 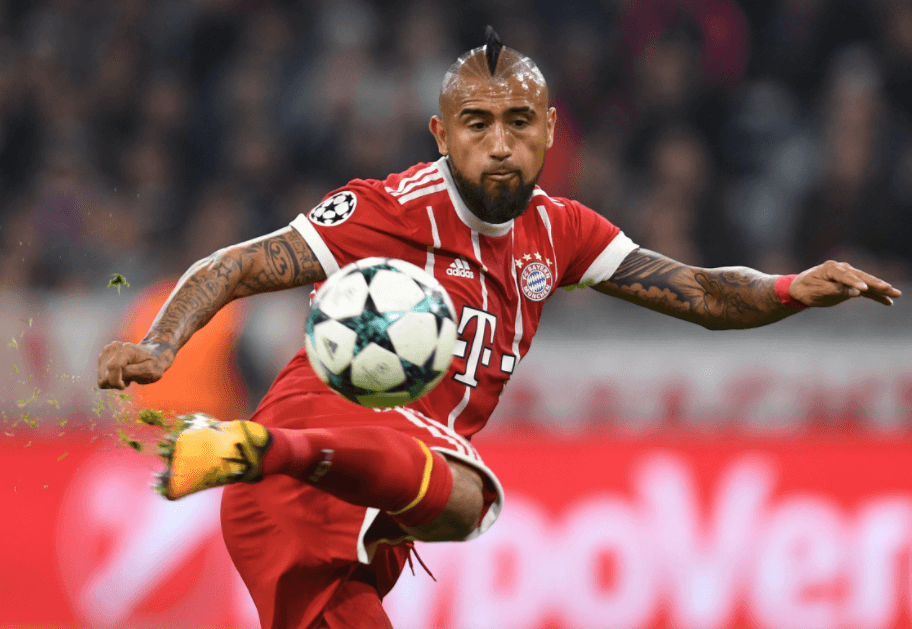 Pierre-Emerick Aubameyang Transfer in danger: As the Daily Mail reports, there are even more difficulties with the transfer of Pierre-Emerick Aubameyang from Borussia Dortmund to Arsenal London. On the one hand, the two football clubs do not agree on the transfer fee. On the other hand, in exchange Olivier Giroud should change from Arsenal to Borussia Dortmund. The player obviously has other plans and does not want to play in Dortmund. Thus, Borussia Dortmund is now investigating a possible transfer of Michy Batshuayi from Chelsea FC. This confirmed Chelsea coach Antonio Conte.

Joao Mario to West Ham United? The transfer of Joao Mario from Inter Milan to West Ham United seems certain. Both sides have confirmed that. The 25-year-old midfield player at Inter Milan only second choice after the signing of Rafinha from Barcelona. Hammers coach David Moyes confirmed on Thursday the rumors about a possible loan from Inter Milan. “Your sources are correct, it’s a loan, but we can tell you more when the transfer is complete,” said the Scot at a press conference. 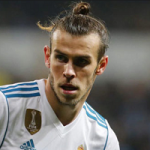 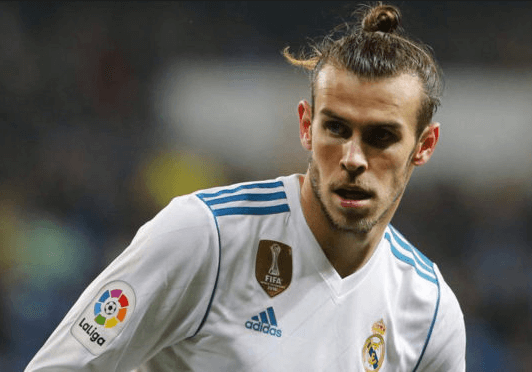