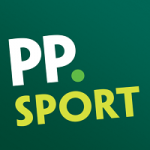 Let’s face it: for the last few year’s Wayne Rooney has hardly been on top of his game when it comes to Manchester United or England. Now he’s left both. Having been generously allowed to leave on a free transfer to Everton, and announcing his retirement from international duty this week, Wayne Rooney is free to focus all his attentions on his domestic football with his boyhood club. His form has improved already, so much so that Paddy Power are offering punters a tasty deal if he can become the Premier League’s all-time top scorer. 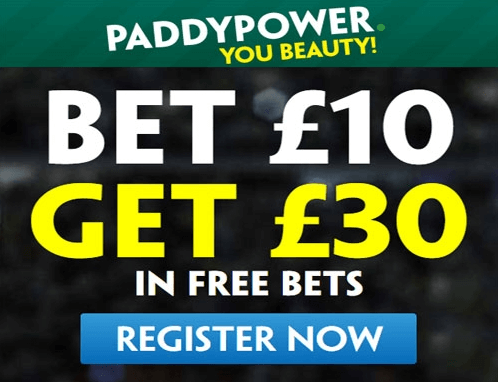 Paddy Power – one of the leading UK sportsbooks – is currently offering punters the chance to bet on whether the former Manchester United and England striker can surpass Alan Shearer as the all-time leading scorer in the top flight. At present, Rooney is just 60 goals behind the former Blackburn, Newcastle and England legend.

Wayne Rooney may have scored against Manchester City and become only the second player to enter the 200-club in the Premier League, but he’s still quite some way off Shearer’s record. Alan Shearer bagged 260 goals in his time in the top flight, and Rooney is quite far away from achieving that. In fact, many are predicting that the marksmen will never get anywhere near that record. He’s already become England and Manchester United’s top goalscorer, though, so Rooney is a player who likes to break records.

Paddy Power are taking an interest in Rooney, and are offering some tasty deals if you’re willing to back the striker in other areas, too. Betting on Rooney to finish at the season’s top scorer can see you get 33/1, although that is some way behind Man United’s Romelu Lukaku and Spurs’ Harry Kane, who are at 2/1 and 9/2 to do the job. If you fancy Rooney to bag Player of the Year, he comes in at 33/1, whilst if Rooney scores more assists than anyone else, you can net 35/1.

Will you have a punt on Rooney with Paddy Power or Betfair?

If you fancy a punt on Rooney with Paddy Power, sign up with the popular Irish and UK sportsbook today. Newbies can claim a free £30 bet right now, and it is risk-free. Match deposit bonuses and regular loyalty deals are plentiful, too, but only if you join Betfair this summer. New Customers Only. 18+. T&Cs Apply