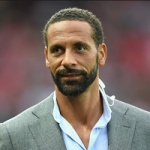 Rio Ferdinand laces up his gloves for Betfair

The latest news shocking the sports world is that former Manchester United and England defender, Rio Ferdinand, is set to lace up his gloves and turn to boxing now that he has retired. Rio will be training to compete to win a title belt, and the response has been mixed. Many fans are delighted that Rio will be making the jump over to boxing, others still think it won’t happen, whilst some believe that Rio will be on the receiving end of many pastings. Betfair certainly believes in Rio, though, so much so that they have even got behind him. 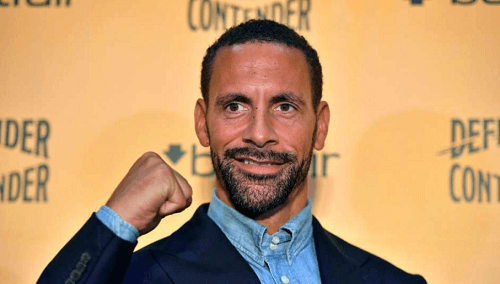 Betfair are launching a new project, known as Defender to Contender, and it will see Rio Ferdinand lace up his gloves and fight as part of the betting exchange’s program. Assisted by Betfair and a team of conditioning and boxing experts, Rio hopes to be able to qualify for his BBBOC (British Boxing Board of Control) license, before starting the long path down the road to a world title.

Some of the people backing Rio include former WBC super-middleweight champion and the trainer of Team GB, Richie Woodhall. Speaking on the move, Rio has said that “Boxing in an amazing sport for the mind and body. Clearly, not everyone can become a professional boxer – but with the team of experts Betfair are putting together, and the drive I have to succeed, anything is possible.”

The Defender to Contender project is the latest in a long line of ingenious ideas from the sportsbook. Last year, they helped Victoria Pendleton move from Olympic cyclist to Cheltenham jockey, in a similar project that won them a lot of fame.

If you fancy having a say on whether Rio will be a flop in the boxing world, you can sign up to Betfair and get your wagers in today. The online sportsbook currently offers all UK players the chance to claim up to €100 in free bets when they place 5 bets of €10 or more as a new player at the betting exchange.