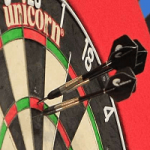 Tuning into the BDO darts championship and you may think that you’ve stepped back in time, what with the competition not being as glam as the PDC tournament which has just finished on Sky Sports, but the BDO championship even is a hugely prestigious title. The BDO championship goes back to 1978 and can be seen live on Channel 4, but what is the prize money on offer and how many people will compete to win it?

Forty men and 16 women will take to the oche at the Lakeside club in Frimley Green, in the hope of winning the coveted trophy and the top prize – but the top prize fund isn’t the same for men and women, with a huge difference in prize money. 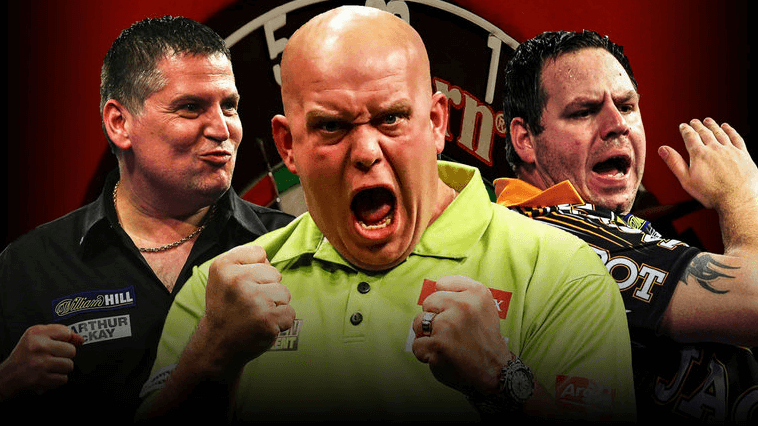 When you compare the prize money to the recent PDC World Championship, which saw Rob Cross beat Phil Taylor on his last ever performance, it is a lot less. Rob Cross  bagged himself a £400,000 cash prize whilst Phil Taylor (runner-up) won £170,000.

When it comes to the BDO women’s tournament, there is significantly smaller prize fund on offer. The woman who wins the title of BDO’s Women’s Champion and the trophy, will earn just £12,000 for her victory, whilst the runner-up will take home £5,000. Semi finalists in this competition will earn £2,000, quarter finalists will earn £1,000 and  the first round loser will earn just £500.

If you are looking to place a bet on this year’s BDO championship, LVBet Sport offer plenty of markets;

Other betting markets  allow you to predict the number of 180’s scored, whether the first winning leg will finish on a red or green, whether there will be a 170 darts checkout in the match and much more.

Placing bets is simple, you sign up and receive your welcome offer, which is use 10% on your first deposits up to £100 and pick your betting market to place your bets on. Deposits can be done through a wide variety of payment methods, such as credit and debit cards, Skrill, Neteller and many more.