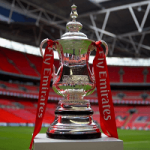 The third round of the FA Cup took place this weekend and it was a weekend full of shocks and thrills. Arsenal were knocked out of the competition, with a 4-2 loss to Nottingham Forest and the biggest shock came when Newport County beat Leeds United 2-1, with the winning goal coming just seconds before the end of the game.

Third round replays will take place Tuesday the 16th and Wednesday the 17th of January, with the following teams battling it out to head into the next round – but who is your money on?

⇒ Reading vs Stevenage kicks off at 20:00

The fourth round of the FA Cup will see Manchester United travel to Hush Park, the home to Yeovil Tow the League Two club who have a stadium capacity of just 9,565. This draw, sees Manchester United facing Yeovil Town for the second time in just three years, with has seen the red devils win all three matches, but could it be Yeovil Town’s time to shine?

Manchester City have been drawn away to Cardiff City or Mansfield,  two tough cookies that could just put the Premier League giants to the test.

The FA Cup fourth matches will take place on the weekend of the 26th to the 29th of January. The full FA Cup fourth round draw is as follows; 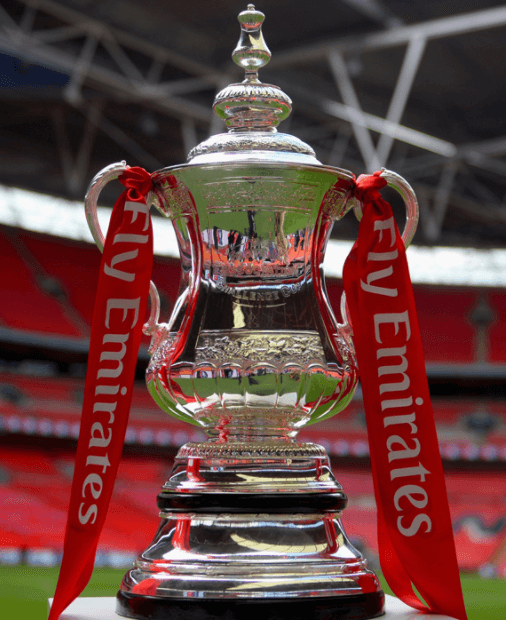 ⇒ Bournemouth or Wigan vs Shrewsbury or West Ham

⇒ Carlisle or Sheffield Wednesday vs Stevenage or Reading

If you think you know everything there is to know about the teams involved int he FA Cup, you can place your bets at many online sports betting sites, to try and cash in on your knowledge. There are a handful of sports betting sites that will provide plenty of betting markets and ways to win, our favourites being Betfair Sports, 888 Sports, Energy Bet UK and Guts Sports.

Sign up, receive a sports welcome offer of a free bet or a 100% bonus and place your football bets. Guts Sports have odds on the lower league teams to win of up to 3349/1 – this is for Yeovil Town. At the moment, Manchester City are favourites to win with odds of 13/4.