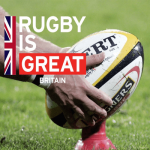 Love it or loathe it, the biggest competition in rugby is set tot take place shortly and there have been some big changes in the teams since last years competition. The six nations competition of 2017, saw England crowned victorious, almost claiming the grand slam, but will they manage to pull it off again this year?

Last year, England won four of the five games played, losing only to Ireland. The rules changed last season, making it a little more complicated for fans as well as players, to grasp, but a year has passed, meaning they’ve had plenty of time to get used to the new style of play.

Round one kicks off on Saturday 3rd February at the Principality Stadium in Cardiff; Wales v Scotland at 2.15pm. This will be shown on the BBC.

France v Ireland kick of at 4.45pm at the State de France in Paris. As with the previous rugby match, this one will also be shown on the BBC.

Italy take on England  at the Stadio Olympico in Rome on Sunday 4th February at 3pm. This game is shown on ITV. 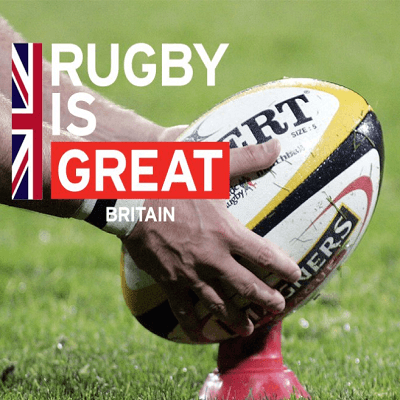 Ireland  v Italy at the Aviva Stadium in Dublin on Saturday 10th February at 2.15pm. Tune into the action on ITV.

England host rivals Wales at Twickenham on Saturday 10th February at 4.45pm. this unmissable game can be watched live on ITV.

Ireland v wales at Aviva Stadium in Dublin on Saturday 24th February at 2.15pm on the BBC.

Scotland v England at Murrayfield (Edinburgh) on Saturday 24th February at 4.45pm on the BBC.

Ireland v Scotland at the Aviva Stadium in Dublin on Saturday 10th March at 2.15pm, broadcast live on ITV.

Wales v Italy at the Principality Stadium in Cardiff, on Sunday 11th March at 3pm. Shown live on the BBC.

England take on Ireland at Twickenham in London on Saturday 17th March at 2.45pm. Watch the action live on ITV.

Wales v France at the Principality Stadium in Cardiff, sees an end to the rugby competition on Saturday 17th March at 5pm. This final game is being shown live on the BBC.

Bet on with Betfair

If you are looking to place bets on the action as it unfolds, you can take advantage of free bets and many more promotions at Betfair – one of the UK’s largest online bookmaker. Join today and when you bet £10, you will receive £100 in free bets. New Customers Only. 18+. T&Cs Apply